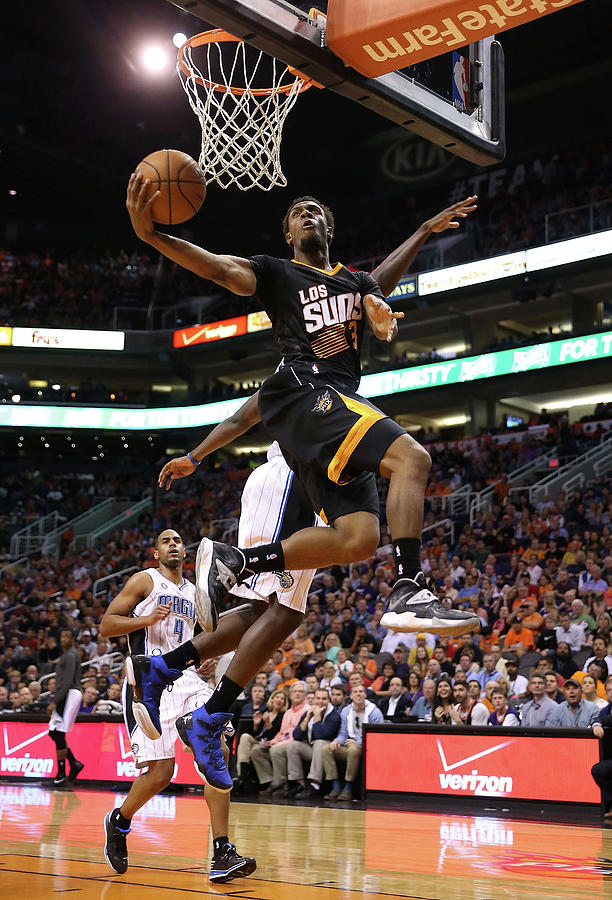 PHOENIX, AZ - MARCH 19: Ish Smith #3 of the Phoenix Suns lays up a shot against the Orlando Magic during the second half of the NBA game at US Airways Center on March 1, 2014 in Phoenix, Arizona. The Suns defeated the Magic 109-93. NOTE TO USER: User expressly acknowledges and agrees that, by downloading and or using this photograph, User is consenting to the terms and conditions of the Getty Images License Agreement. (Photo by Christian Petersen/Getty Images)